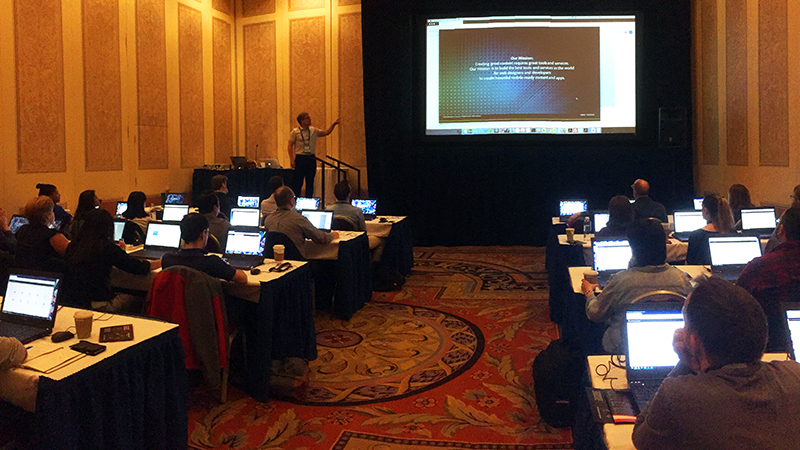 J.P. has trained thousands of students and sold tens of thousands of Adobe Press books. Mr. Terry is a recognized authority and he represents Adobe each year by teaching AEM Forms at the Adobe Summit conference. J.P. works directly with the Adobe AEM Forms Product Engineering team to deliver students accurate product information in an engaging way. And, because he is also an AEM developer, J.P. will show you the best practices for design, development, and AEM administration. J.P. is the author of the best-selling Adobe Press books on Adobe forms including these:

This is a partial list of the Adobe courseware that J.P. has authored.

Mr. Terry is a graduate of the Rhode Island School of Design. He has programming certifications from Microsoft (Microsoft Certified Developer) and from NYU (Certified Java Developer). Mr. Terry was also a leading Novell-Certified Netware Engineer in the 1990s.

Prior to working at SmartDoc Technologies, J.P. founded BrandWizard Technologies in 1996. BrandWizard was an early pioneer in MRM (Marketing Resource Management) and is now part of the Omnicom Group (OMC). He was the CEO of BrandWizard from 2000 to 2005.

Our Lists of Training Courses